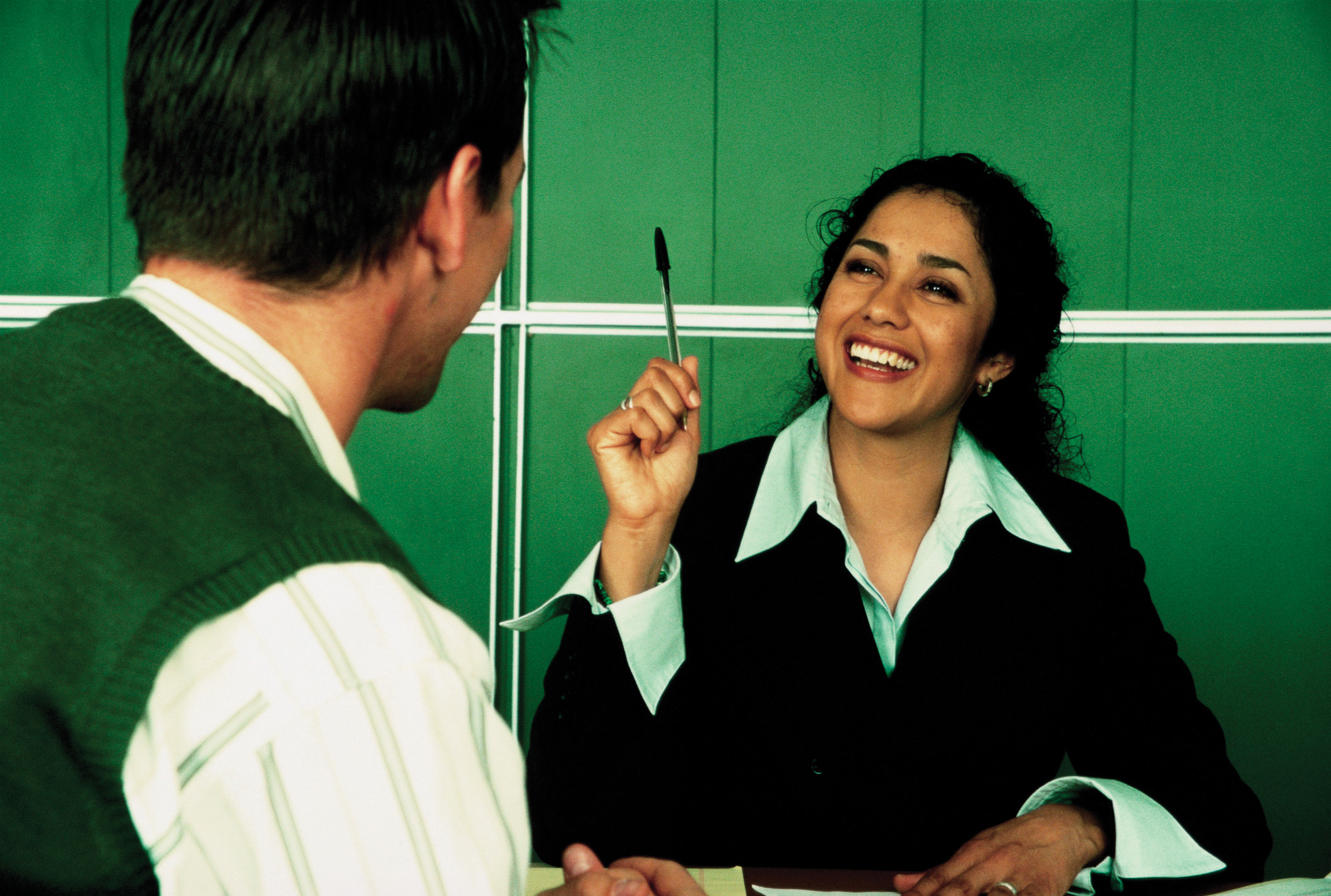 “The key to effective feedback lies in our intention, not our method. Your intentions must be about helping others, not just yourself.” unknown

The art of giving feedback

The ability to give effective feedback benefits oneself and others. Whether in professional or personal contexts, positive verbal and nonverbal feedback can boost others’ confidence, and negative feedback, when delivered constructively, can provide important perception checking and lead to improvements. Of course, negative feedback that is not delivered competently can lead to communication difficulties that can affect a person’s self-esteem and self-efficacy.

It is likely that you will be asked at some point to give feedback to another person in a personal, academic, professional, or civic context. As schools, companies, and organizations have moved toward more team-based environments over the past twenty years, peer evaluations are now commonly used to help assess  performance. I, for example, am evaluated every year by my students, and my two faculty directors. I also evaluate my faculty and teaching assistants and peers yearly. Since it’s important for us to know how to give competent and relevant feedback, and since the feedback can be useful for the self-improvement of the receiver, many students are asked to complete peer evaluations verbally and/or in writing for classmates after they deliver a speech or work on a project together. The key to good feedback is to offer constructive criticism, which consists of comments that are specific and descriptive enough for the receiver to apply them for the purpose of self-improvement. The following are guidelines for giving feedback.

When giving feedback to others

Material in this chapter has been adapted from “Communication in the Real World” is licensed under CC BY-NC-SA 4.0